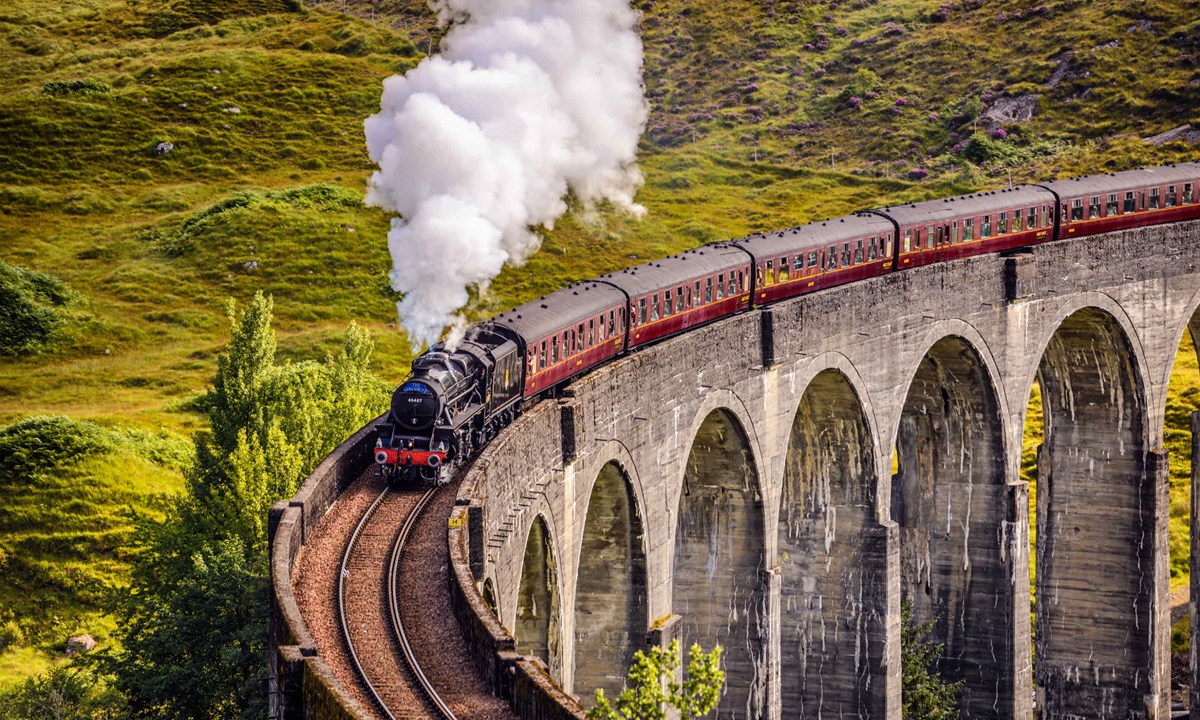 Whether you’re travelling overnight, or you just want a day out, railway trips can be the perfect addition to any holiday or adventure. From the Cusco – Machu Picchu line to the Konkan railway in India, the train is not just a great way to travel, but there are some world-class journeys out there waiting to be enjoyed. So, if you’re planning a year-long backpacking trip, or just your annual holiday, you should absolutely consider adding a railway trip to your agenda.

Below My Baggage recap on the seven best train journeys in the world so you can consider these for your next getaway. And hey, they might even inspire you to visit somewhere you’ve never been before! So, it’s time to hop aboard and discover some of the most beautiful landscapes the world has to offer via the train.

Have you dreamed of exploring the Inca Trail? Well, what better way to do it then by taking the train from Cusco to Machu Picchu! If you’re short on time or you don’t think you’ll make the hike, this stunning railway trip will take you up through the mountains, past unique villages, along the Urubamba River and even past the Inca fortress of Ollantaytambo.

Better still, your journey will end just below the Machu Picchu ruins in the town of Aguas Calientes. And there’s a ticket to suit every budget, you can travel in the luxury of the Belmond Hiram Bingham or opt for the cheaper alternative of ‘expedition class’ – either way, the breathtaking views are going to be just as magical.

Morocco is a popular destination for travellers and holidaymakers alike, particularly for those looking for a laid-back and exotic experience. The nation rose to popularity in the 1960s and the 1969 Stills and Nash song, ‘Marrakech Express’ led a generation of explorers to take the train to the old imperial city. Starting in Tangier you’ll head down south via the capital of Rabat and all the way down to Marrakech’s magical old town. It’s can be a lengthy journey, but definitely one worth taking thanks to the beautiful route.

India has some of the most spectacular and notable railways in the world. So if you’re looking for an exciting feat of engineering, the Konkan Railway is a spectacular route connecting Mumbai to Mangalore (Karnataka). A staggering 2,000 bridges and 90 tunnels were needed to create this route and along the way your eyes will be met with rivers, valleys, mountains, palm trees, small picturesque villages and mango groves. You can hop on and off at a number of stops, including visiting the ruins at Old Goa in the middle of Portuguese India.

This railway journey across Scotland is not only the best in the country but has been rated one of the best routes in the world. The line stretches from Glasgow to Mallaig and along the way you can enjoy stunning scenery and breathtaking beaches on the west coast of Scotland. You’ll travel via the Glenfinnan Viaduct where you can take in unbelievable views of Loch Shiel.

But wait, there’s one more reason this great journey has become so popular in recent years – it crosses the world-famous Harry Potter bridge and many parts of the route where the backdrop for the Hogwart’s Express in the movies. If you’re a huge fan of the Harry Potter franchise you’d be crazy to miss this amazing railway journey.

The Trans-Mongolian railway goes from Moscow to Beijing and is arguably one of the most incredible train journeys in the world. Back in the 17th-century traders would bring tea from China to Russia’s elite using this route and nowadays you can still make the journey. It takes almost a week to complete and during the trip you’ll cross six different time zones. It can also get you to parts of Asia that many other routes can never reach.

But don’t be concerned by the length of time it takes to complete the journey, because you can hop on and off the train, plus on route you’ll see some of Russia’s most stunning landscapes and go through its greatest cities. What’s more, you’ll travel through Mongolia before reaching China and passing right by the Great Wall. On board, you can meet fellow travellers and enjoy a game of cards and over a vodka (or two) in your cabin.

The Bergen Railway links Oslo to the nation’s second city, Bergen, on the west coast. It was one of the toughest routes to build thanks to the Nordic terrain, as engineers had to take into consideration the cold, eroded plain of Hardangervidda. Not to mention the rock they were building on is around 1.5 billion years old, which is certainly something to behold if you take the journey!

But despite the hostile environment, a railway was created, and riders can travel from the bustling capital to the scenic Bergen in just over six hours. On route, look out for Finse the highest station on the line – this is the entrance to the Hardangerjøkulen ice cap.

The White Pass and Yukon Railroad was constructed as a result of the 1896 gold rush after three prospectors found some gold on the Klondike River. Originally prospectors had to walk the trail, but this was treacherous and took a long time, so against the odds a narrow railway was built to make the journey easier. It had to wind up cliff faces and climbed almost 1,000m in just 32 km.

The trail goes from the US to Canada and can still be enjoyed today. You’ll cross at White Pass before heading down to Lake Bennett. On the journey you’ll ride the railway through the thick forests, passed by the Skagway River, weaving between waterfalls and even passing glaciers. 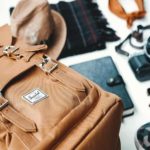 6 Best Travel Accessories You Can Carry While Backpacking 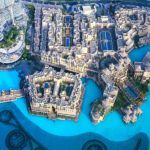 Dubai City Tour, the Epitome of Splendor and Entertainment

A Trip to the Golden Triangle with Wildlife Tour 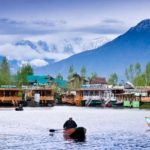